Wherever you go in the world you will find someone who speaks English. But when and why did English become the  fact of common language from England to Europe? Let’s find out together.

1. It is the most commonly spoken language in the world
Depending on how you count, in addition to the approximately 400 million native speakers, English is understood and / or spoken by 1-1.6 billion people. With more than a quarter of the world’s population speaking this language, there is always someone to practice with.

2. It is the language of international trade
As large international companies have their headquarters predominantly in the UK and US financial districts, English has long been the official language of business. It could also be partly due to the fact that native English speakers don’t want to learn a new language first, and well, you have to find common ground among people from all over the world somehow, right?

3. Most of the films are in English
Hollywood is the hub of global entertainment, so it’s only natural that English has become the first language of the film industry. True, often the films are dubbed, but they are much better in their original language.

4. It is easy to learn
This varies depending on your interlocutor, but it is generally accepted that English is not one of the most difficult languages ​​to juggle. The words are easy to understand and its relationship to many of the other languages ​​means that the speaker can understand where the concepts in English come from. Which reminds me that …

5. It is related to many other native languages
English has a long  history that includes wars, invasions and influences from around the world. Peoples who helped shape today’s English include the Romans, the Vikings, and the French. It is therefore a hybrid language, which includes elements of Latin, Germanic and Romance language.

6. YOU CAN SAY THE SAME THING IN A HUNDRED DIFFERENT WAYS
One of the best features of English is its flexibility: you can often find many different ways to explain the same thing thanks to the large vocabulary. There are apparently more than 750,000 words (depending on how you count them, some generous estimates can count as 1 million) and new ones are added every day.

7. It sounds different around the world
An even more recent development in the evolution of English is the emergence of various dialects among the nations where English is the native language. The UK, Australia and America have different ways of speaking and spelling, influenced by cultural and historical events that have shaped their development.

8. It is very flexible
Those who learn English as a second language often notice how many different ways there are to say the same thing. This happens because English does not discriminate, you can use it however you want. Countries like Singapore have taken this concept to heart, inventing a totally new English called “Singlish” which has absorbed aspects of other languages, such as Chinese and Malay.

9. Keep changing
Selfie. Bae. Smasual. All these words are new to the English language but have already become an integral part of the lexicon. More than in any other language, English continues to evolve and absorb new words that expand, often without the need to translate them, even into other languages. English is undoubtedly a language that knows where the party is. 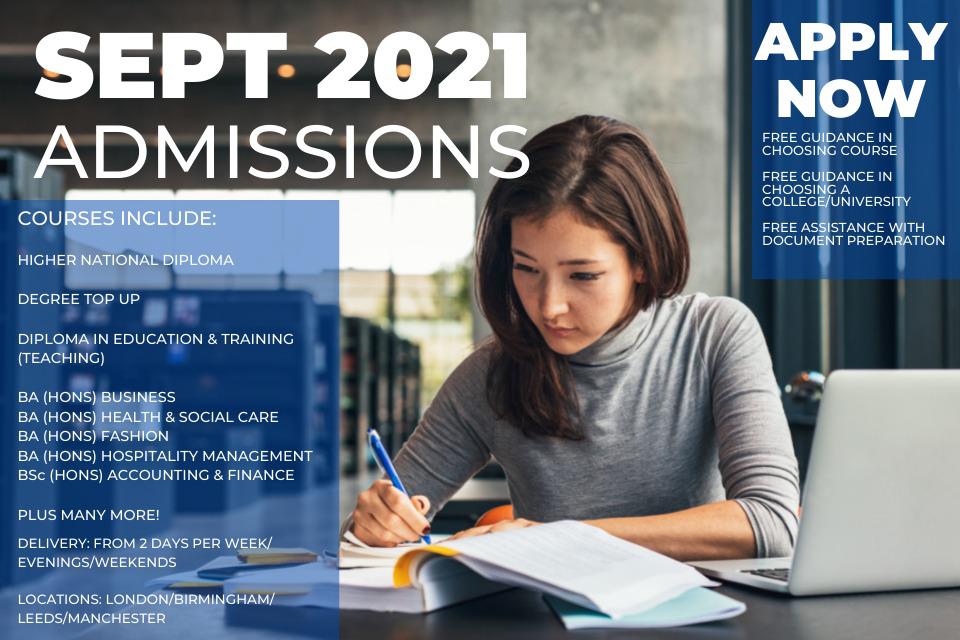